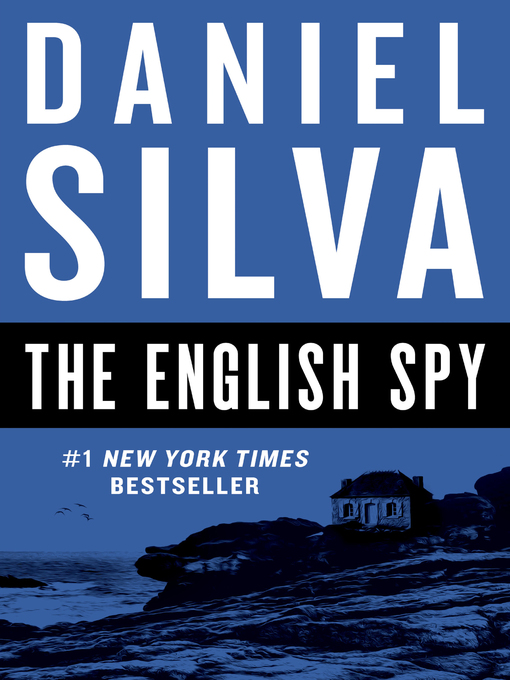 Gabriel Allon investigates the murder of the former princess of England and enlists the help of Christopher Keller, a British commando turned professional assassin, to track down master bomb maker Eamon Quinn.