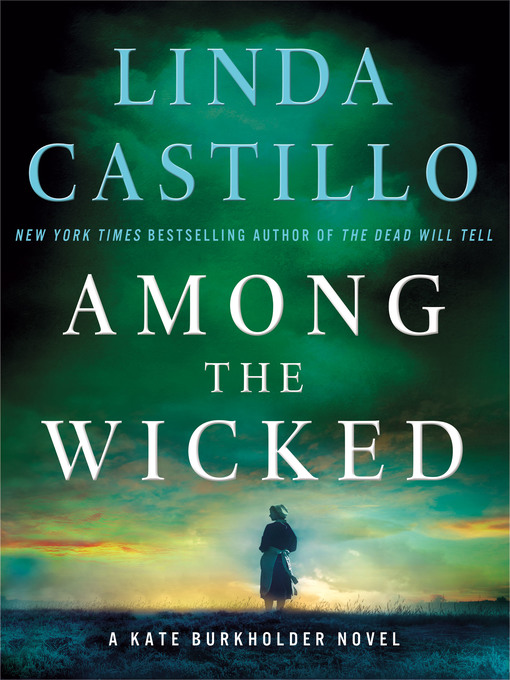 Among the wicked a Kate Burkholder novel

Going undercover to infiltrate a reclusive Amish community and investigate the death of a young girl, chief of police Kate Burkholder unearths a dangerous world of secrets and shocking crimes that are complicated by her limited ability to contact the outside world.