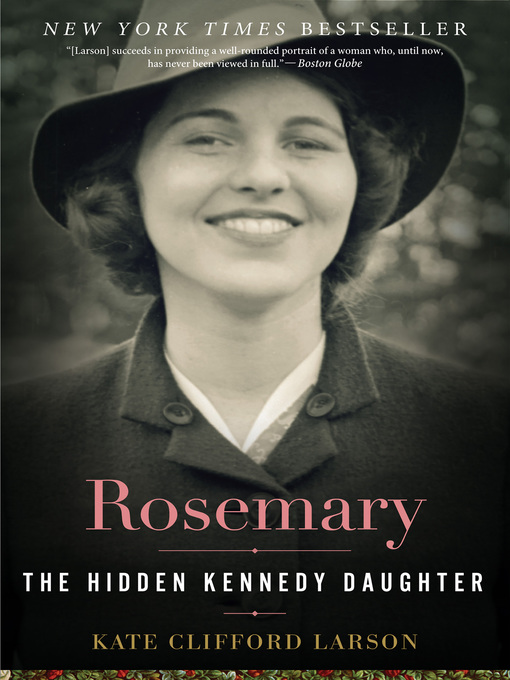 Based on correspondence, entries in Rose Kennedy's diaries, and family interviews, describes the plight of a woman who was intellectually disabled and kept hidden by her family after she received a lobotomy at age twenty-three.

A home birth
The making of a mother
Slipping behind
Five schools
Brief haven in England
War on the Kennedy home front
November 1941
Rosemary gone
Rosemary made the difference.