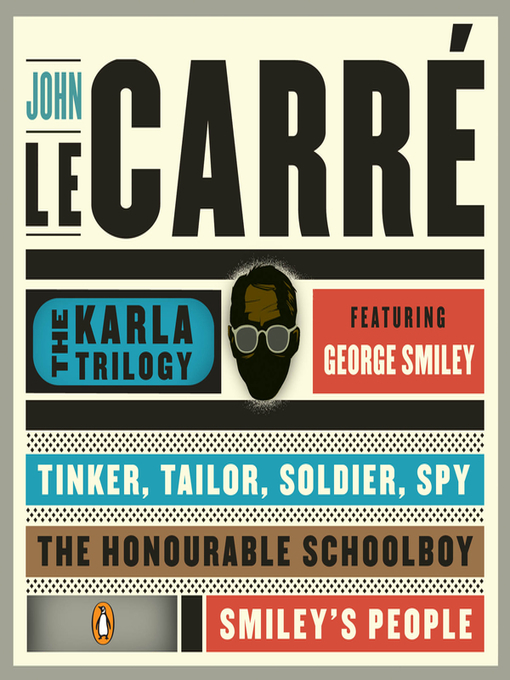 TINKER, TAILOR, SOLDIER, SPY The first novel in John le Carré's celebrated and New York Times bestselling Karla trilogy featuring George Smiley, Tinker, Tailor, Soldier, Spy is a heart-stopping tale of international intrigue. The man he knew as "Control" is dead, and the young Turks who forced him out now run the Circus. But George Smiley isn't quite ready for retirement-especially when a pretty, would-be defector surfaces with a shocking accusation: a Soviet mole has penetrated the highest level of British Intelligence. Relying only on his wits and a small, loyal cadre, Smiley recognizes the hand of Karla his Moscow Centre nemesis and sets a trap to catch the traitor. THE HONOURABLE SCHOOLBOY As the fall of Saigon looms, master spy George Smiley must outmaneuver his Soviet counterpart on a battlefield that neither can afford to lose. The mole has been eliminated, but the damage wrought has brought...