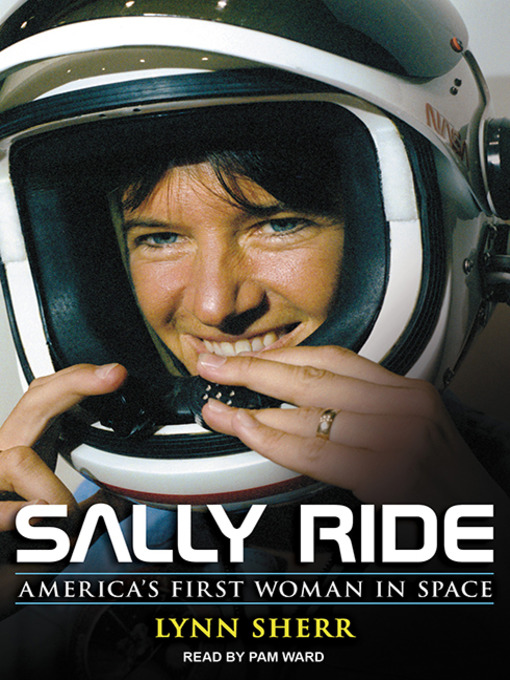 Sally Ride made history as the first American woman in space. A member of the first astronaut class to include women, NASA chose her for the seventh shuttle mission. After a second flight, Ride served on the panels investigating the Challenger explosion and the Columbia disintegration that killed all aboard. Lynn Sherr writes about Ride's scrupulously guarded personal life, with exclusive access to Ride's partner, her former husband, her family, and countless friends and colleagues.