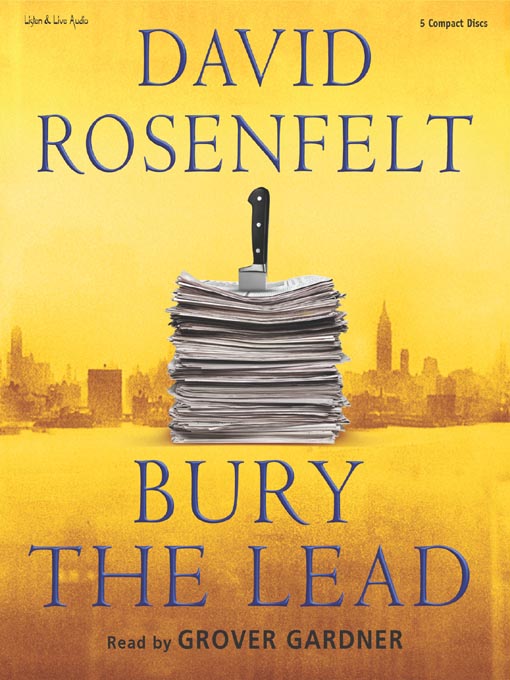 His streak of murder case acquittals made him a regular on cable talk shows. His recent $22 million inheritance bought him a dog rescue operation named the Tara Foundation after his own beloved golden retriever. Yet after turning down cases left and right, Andy Carpenter thinks he's facing a midlife crisis. He knows he needs to get back to some real work as fast as a felonious world will allow.When a friend, a newspaper owner, calls in a favor and asks him to protect his star reporter, Andy is less than thrilled. His new client is Daniel Cummings, a journalist who is being used as a mouthpiece by a brutal serial killer. Things only get worse when Daniel is discovered near the body of the murderer's latest victim. And after Andy himself starts collecting anonymous death threats, he hears the news every defense lawyer dreads...and moves to within a dangerous keystroke of becoming tomorrow's obituary.