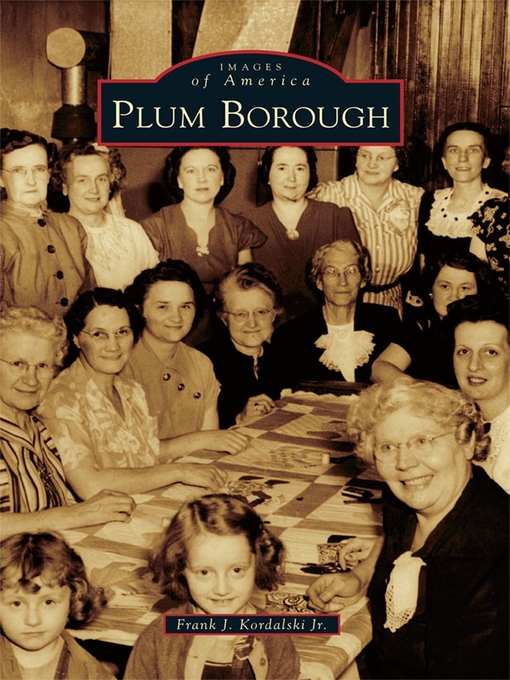 Plum Township, which later reorganized as Plum Borough, was founded on December 18, 1788, and westward pioneers soon chose to settle in the region. William McJunkin, an Irish emigrant and one of the earliest settlers, came to Plum Borough and in 1790 was granted a tract of land he came to call "Greenfield." In the 19th century, Plum Borough was an agricultural gold mine for the brave settlers who wished to emigrate from their East Coast homesteads. During the 20th century, Plum Borough emerged from being an agricultural suburb of the Steel City to become a vibrant residential community with a wondrously bright future.