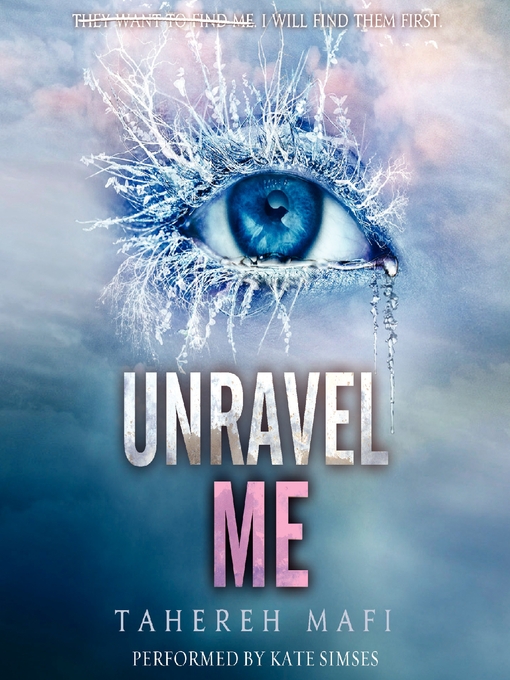 Juliette has escaped to Omega Point, the headquarters of the rebel resistance and a safe haven for people with abilities like hers. She is finally free from The Reestablishment and their plans to use her as a weapon, but Warner, her former captor, won't let her go without a fight.