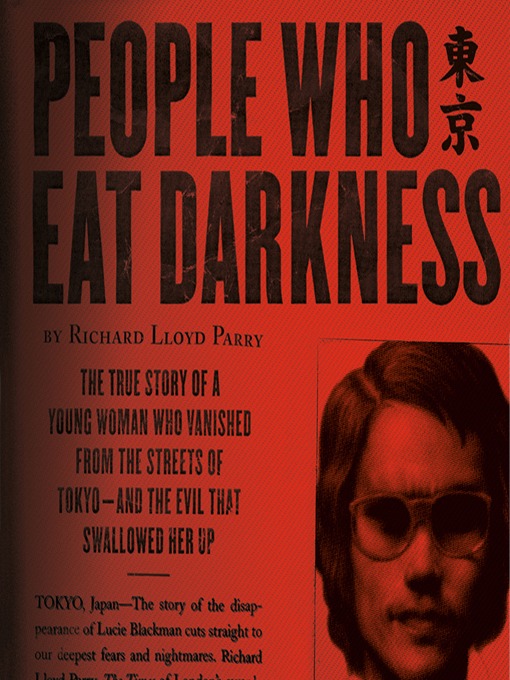 Lucie Blackman--tall, blond, twenty-one years old--stepped out into the vastness of Tokyo in the summer of 2000 and disappeared. The following winter, her dismembered remains were found buried in a seaside cave. The seven months in between had seen a massive search for the missing girl involving Japanese policemen, British private detectives, and Lucie's desperate but bitterly divided parents. Had Lucie been abducted by a religious cult or snatched by human traffickers? Who was the mysterious man she had gone to meet? And what did her work as a hostess in the notorious Roppongi district of Tokyo really involve?