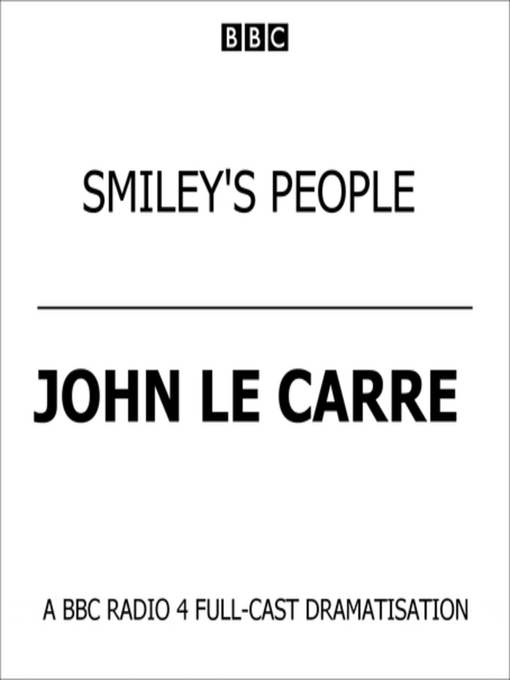 George Smiley is one of the most brilliantly realised characters in British fiction. Bespectacled, tubby, eternally middle-aged and deceptively ordinary, he has a mind like a steel trap and is said to possess 'the cunning of Satan and the conscience of a virgin'. When a Russian émigré is found murdered on Hampstead Heath, Smiley is called out of retirement to exorcise some Cold War ghosts from his clandestine past. What follows is Smiley the human being at his most vulnerable and Smiley the case officer at his most brilliant; and it takes to a thrilling conclusion his career-long, serpentine battle with the enigmatic and ruthless Russian spymaster Karla... Starring the award-winning Simon Russell Beale as Smiley, and with a distinguished cast including Anna Chancellor, Lindsay Duncan, Maggie Steed, Alex Jennings and Kenneth Cranham, this enthralling dramatisation captures every nuance of le Carré's complex and compelling novel - the final book in John le Carré's Karla trilogy. 'a radio triumph... Simon Russell Beale's pitch-perfect master spy' - Financial Times.