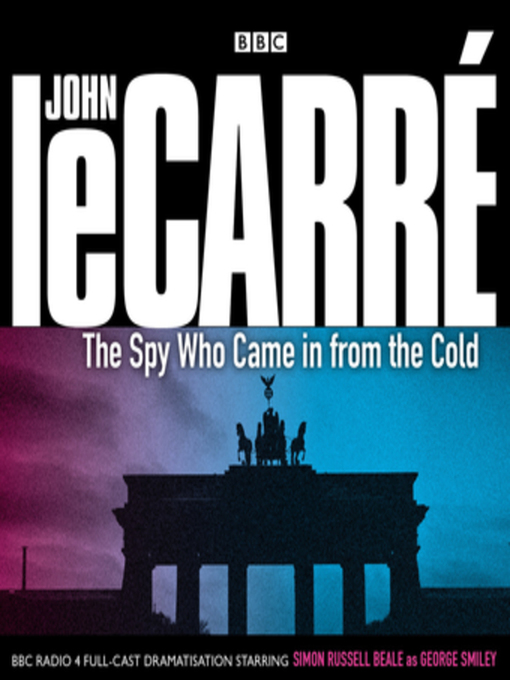 George Smiley is one of the most brilliantly realised characters in British fiction. Bespectacled, tubby, eternally middle-aged and deceptively ordinary, he has a mind like a steel trap and is said to possess 'the cunning of Satan and the conscience of a virgin'. It is 1962: the height of the Cold War and only months after the building of the Berlin Wall. Alec Leamas is a hard-working, hard-drinking British intelligence officer whose East Berlin network is in tatters. His agents are either on the run or dead, victims of the ruthlessly efficient East German counter-intelligence officer Hans-Dieter Mundt. Leamas is recalled to London where, to his surprise, instead of being washed up and consigned to a desk he's offered a chance to have his revenge by becoming a pawn in a brilliantly-conceived plot to destroy Mundt. But in order to do so he has to stay out in the cold a little longer... Starring the award-winning Simon Russell Beale as Smiley, and with a distinguished cast including Brian Cox as Alec Leamas, this tense, compelling dramatisation perfectly captures the atmosphere of le Carré's taut, intricate thriller.