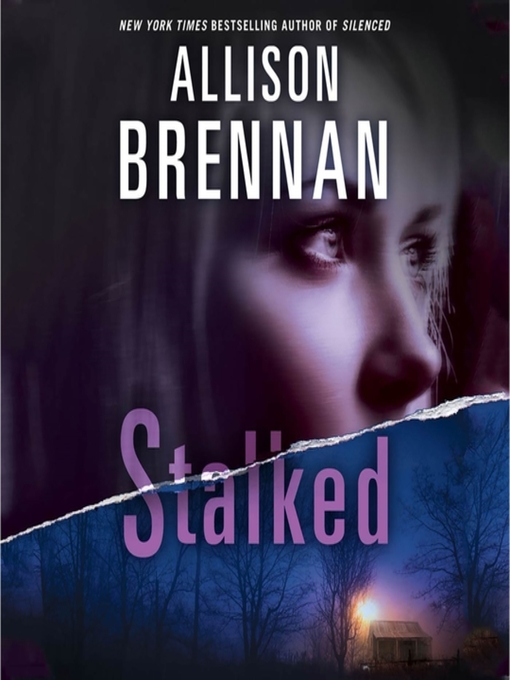 A new trainee at the FBI Academy in Quantico, Lucy Kincaid has already seen more than her share of murder and mayhem. Still reeling from the sex-crime case that sealed her reputation, she's found a true friend and mentor in Agent Tony Presidio. No matter what goes down at the Bureau, Tony's got her back--until he's called to New York to help investigate the murder of a reporter with ties to Lucy. But the reporter may not be the first victim of a patient killer with a penchant for revenge, and she's definitely not the last. Connections between closed cases, a missing person, and Tony himself lead Lucy to fear for those she cares for most. When the FBI is rocked by the death of one of their own, Lucy seeks the help of her boyfriend, private investigator Sean Rogan, to help put together the puzzle--and puts her career in jeopardy. But the harder she pushes for answers, the clearer the truth becomes: There's a killer inside Quantico. Watching her every move. Waiting to kill again...