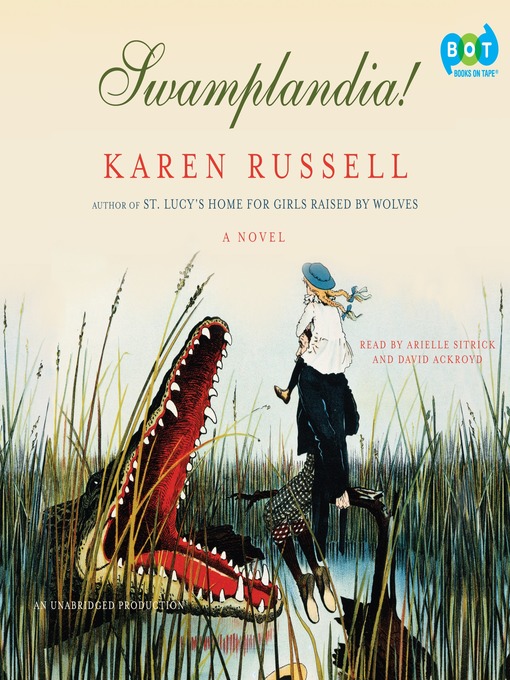 Twelve year old Ava must travel into the Underworld part of the swamp in order to save her family's dynasty of Bigtree alligator wresting.