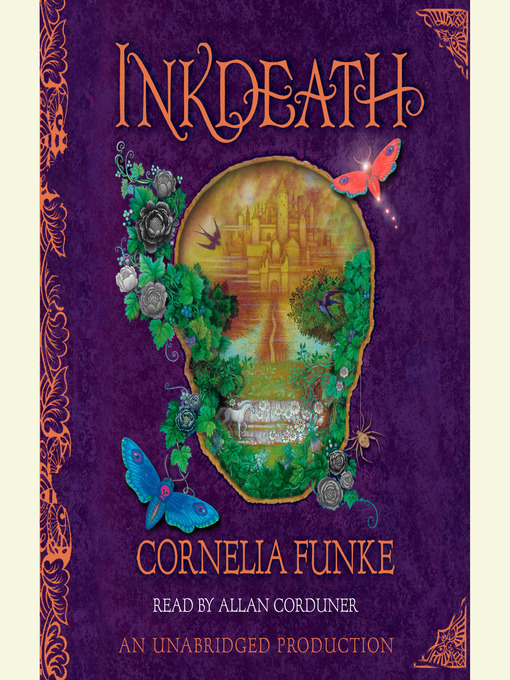 Caught between the covers of a cursed story… Ever since the extraordinary events of Inkspell, when the enchanted book Inkheart drew Meggie and her father, Mo, into its chapters, life in the Inkworld has been more tragic than magical. Dustfinger is dead, having sacrificed his life for his apprentices, and now, under the rule of the evil Adderhead, the fairy-tale land is in bloody chaos, its characters far beyond the control of Fenoglio, their author...