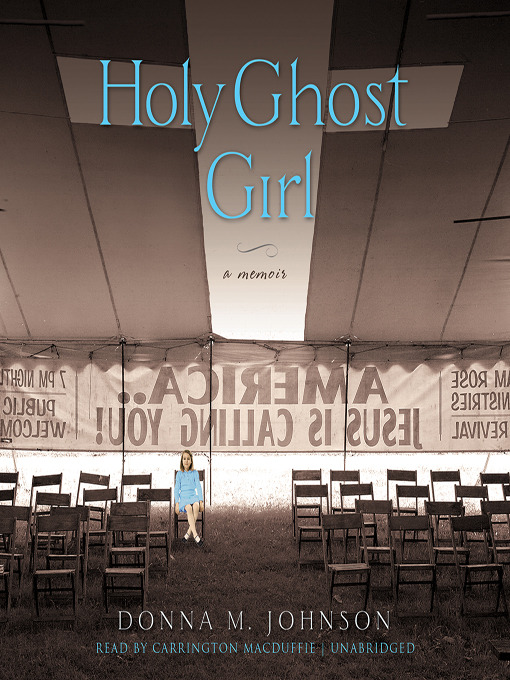 She was only three when her mother became tent revivalist David Terrell's organist. Soon, Donna was part of the hugely popular evangelist's inner circle. At seventeen, she left the ministry for good. Holy Ghost Girl brings to life miracles, exorcisms, and face-offs with the Ku Klux Klan--and that's just what went on under the tent.