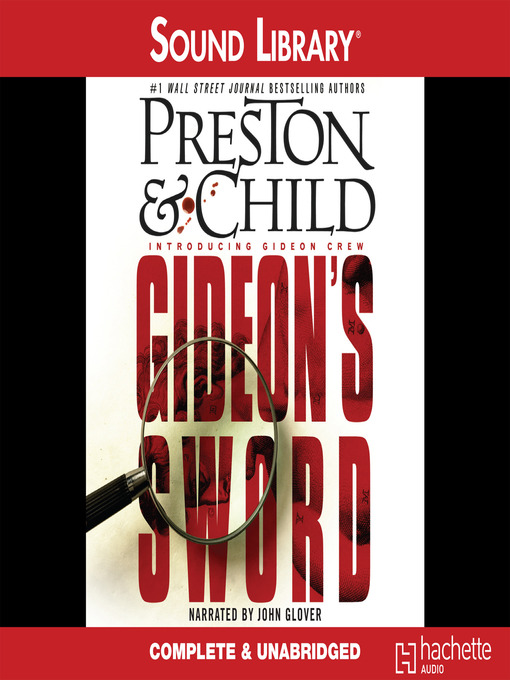 As a boy, Gideon Crew witnessed his father's execution. Now, knowing his father was falsely accused of treason and murdered as part of a callous plot, Gideon plots his revenge. However, Gideon is being watched by someone who needs his skills for a special operation.