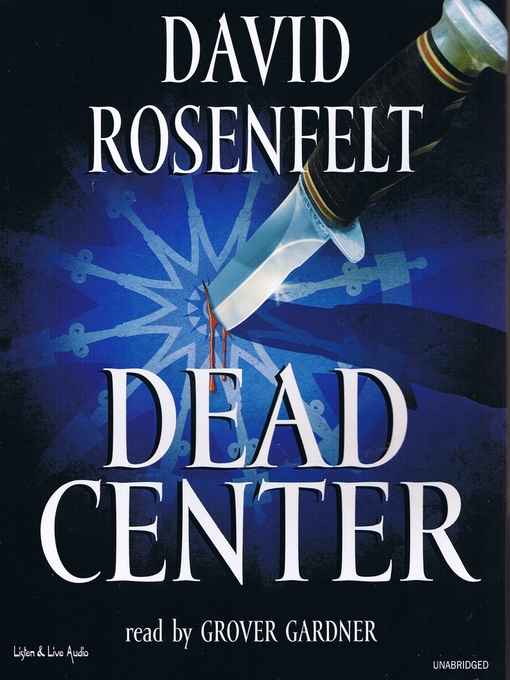 In Dead Center, we find our beloved Andy carpenter reentering the dating scene ? God Bless him. Surprisingly he?s a hot commodity, but that?s not necessarily a good thing. His friends are offering up their two cents on his dating life, but of course they know as little about the dating world as Andy. One thing that rings true, whether the ladies he meets are terrific or not, is that the spectra of his longtime love Laurie hangs over his head. Bitter over her departure, he?s finding it hard to forgive and forget. She?s still the love of his life. Andy?s had no contact with her at all, and he can only assume she is back in Findlay, Wisconsin serving in the number two job on the local police force. Then one day he returns to the office to find Laurie waiting for him. She?s arrested a young man for murder and though the evidence clearly called for his arrest, she believes he?s innocent. He?s the son of her oldest friend and she?s come to Andy to find him representation. Andy follows Laurie back to Wisconsin where he must explore a secretive religious community that seems to hold the truth about what really happened to the deceased.