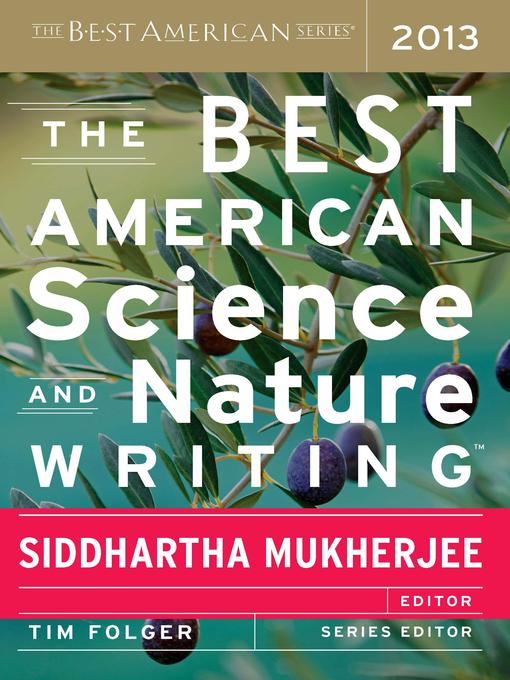 Presents fictional and non-fictional stories written by American authors that discuss topics in science and nature.