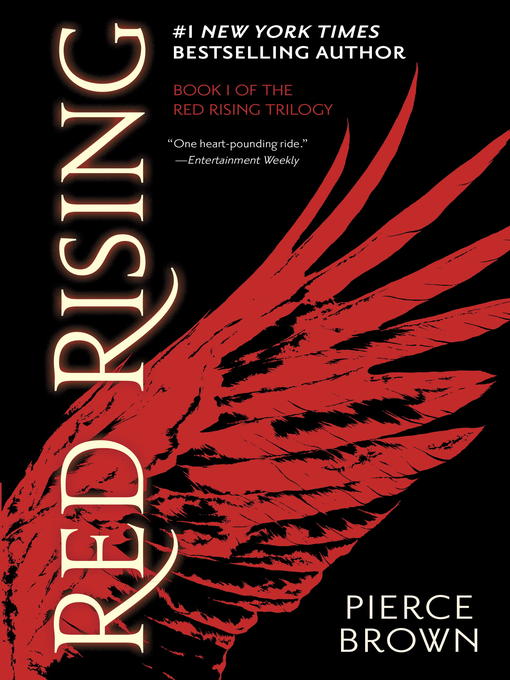 A tale set in a bleak future society torn by class divisions follows the experiences of secret revolutionary Darrow, who after witnessing his wife's execution by an oppressive government joins a revolutionary cell and attempts to infiltrate an elite military academy.