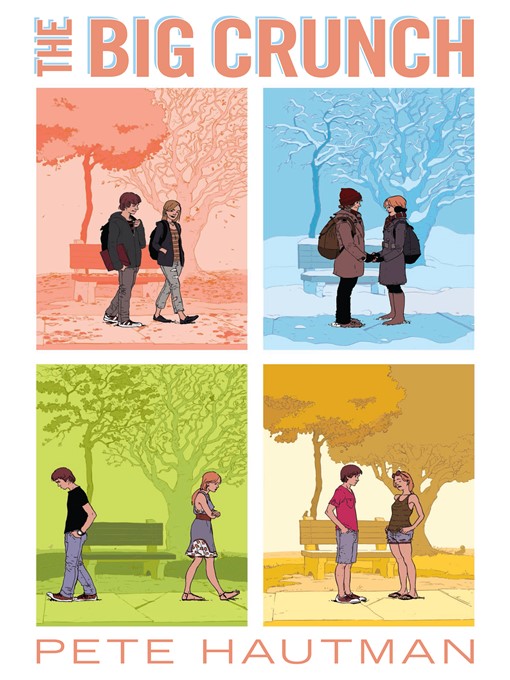 June is starting at her sixth school in four years when she meets Wes, who has just broken up with a girlfriend, and although they do not share an instant or intense connection, attraction turns to love and they wonder where it will lead