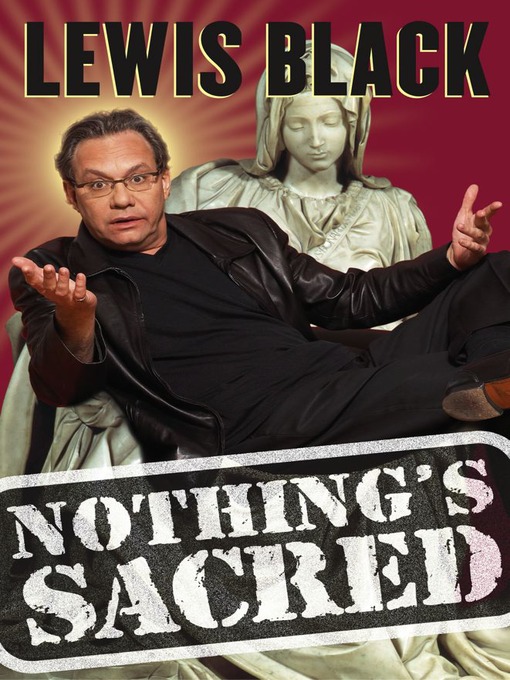 For the first time in book form, angry observational humorist Black rants on everything from politics to pop culture. He examines the events of his life that shaped his antiauthoritarian point of view and developed his comedic perspective, but puts common sense above ideology and distills biting commentary on all things politically and culturally relevant.--From publisher description.