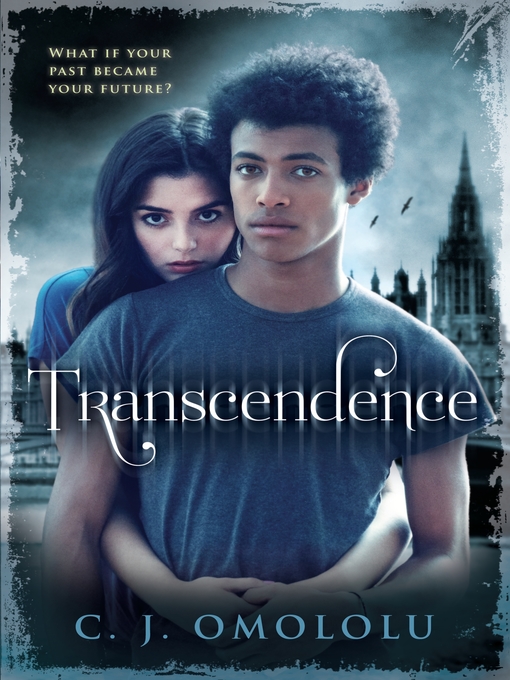 After handsome Griffon Hall tells sixteen-year-old Cole Ryan that her strange visions are of past lives, he introduces her to the Akhet, a group of people with the same ability, one of whom seeks to love and protect her and another, vengeance.