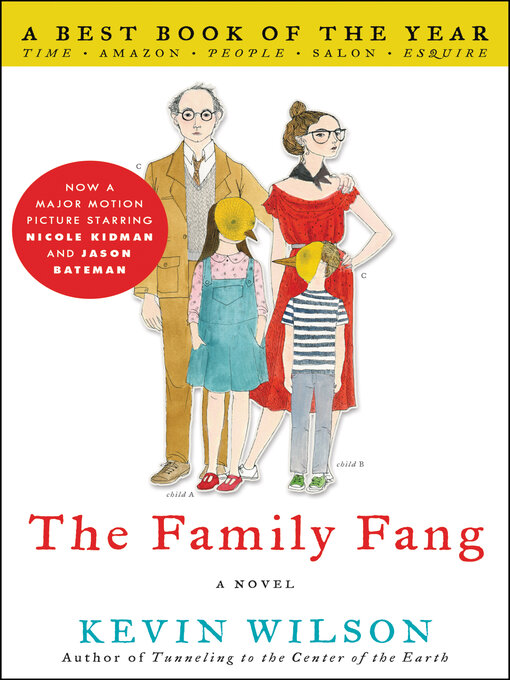 Performance artists Caleb and Camille Fang dedicated themselves to making great art. But when an artist's work lies in subverting normality, it can be difficult to raise well-adjusted children. Just ask Buster and Annie Fang. For as long as they can remember, they starred (unwillingly) in their parents' madcap pieces. But now that they are grown up, the chaos of their childhood has made it difficult to cope with life outside the fishbowl of their parents' strange world. When the lives they've built come crashing down, brother and sister have nowhere to go but home, where they discover that Caleb and Camille are planning one last performance-- their magnum opus-- whether the kids agree to participate or not. Soon, ambition breeds conflict, bringing the Fangs to face the difficult decision about what's ultimately more important: their family or their art. The novel displays a keen sense of the complex performances that unfold in the relationships of people who love one another.