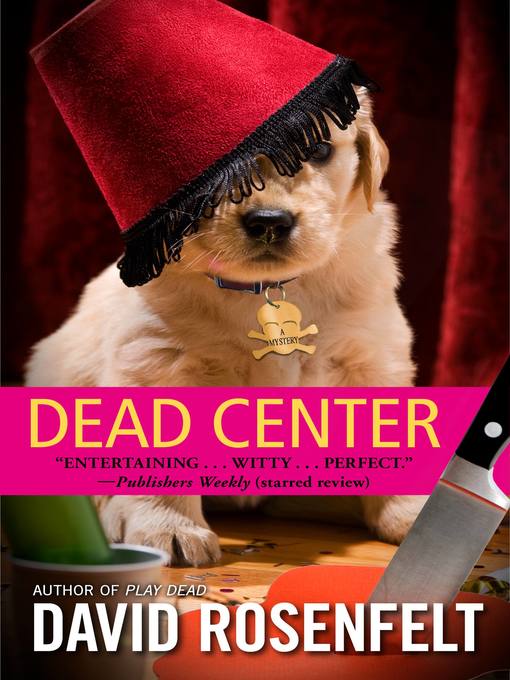 Defense attorney Andy Carpenter is reentering the dating scene. Surprisingly he's a hot commodity, but that's not necessarily a good thing. Andy's friends offer advise on his dating life, but they know as little as Andy. One day his former love shows up at his office wanting his help. She's arrested a young man for murder that she believes is innocent and she's come to Andy to find him representation. Andy follows Laurie back to Wisconsin where he must explore a secretive religious community that seems to hold the truth about what really happened to the deceased