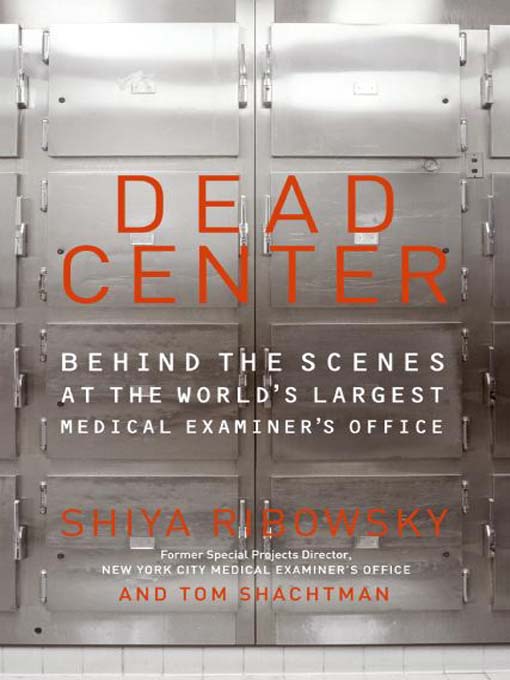 For fifteen years, Shiya Ribowsky worked as a medicolegal investigator in New York City's medical examiner's office - the largest, most sophisticated organization of its kind in the world. Utilizing his background in medicine, he led the investigations of more than eight thousand individual deaths, becoming a key figure in some of New York's most bizarre death cases and eventually taking charge of the largest forensic investigation ever attempted: identifying the dead in the aftermath of the September 11 tragedies. Now, in this mesmerizing book, Ribowsky pulls back the curtain on the New York City's medical examiner's office, giving an enthralling, never-before-seen glimpse into death and the city.