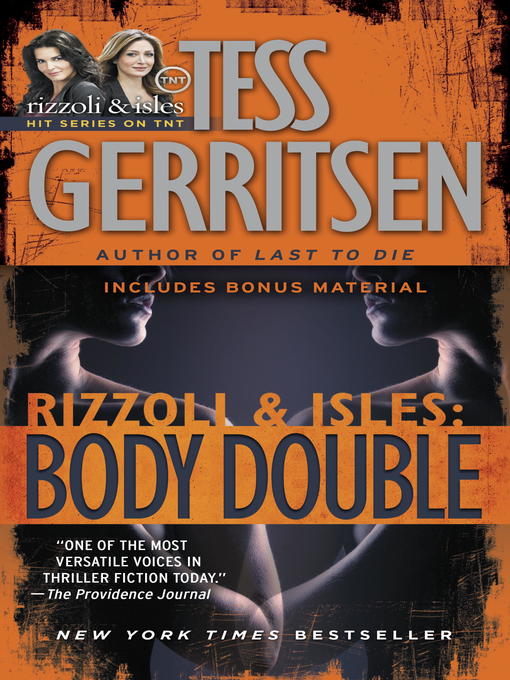 Boston medical examiner Dr. Maura Isles literally meets her match--and must face a savage serial killer and shattering personal revelations. Dr. Maura Isles makes her living dealing with death. As a pathologist in a major metropolitan city, she has seen more than her share of corpses every day--many of them victims of violent murder. But never before has her blood run cold, and never has the grim expression "dead ringer" rung so terrifyingly true. Because never before has the lifeless body on the medical examiner's table been her own. Yet there can be no denying the mind-reeling evidence before her shocked eyes and those of her colleagues, including Detective Jane Rizzoli: the woman found shot to death outside Maura's home is the mirror image of Maura, down to the most intimate physical nuances. Even more chilling is the discovery that they share the same birth date and blood type. For the stunned Maura, an only child, there can be just one explanation. And when a DNA test confirms that Maura's mysterious doppelgänger is in fact her twin sister, an already bizarre murder investigation becomes a disturbing and dangerous excursion into a past full of dark secrets. Searching for answers, Maura is drawn to a seaside town in Maine where other horrifying surprises await. But perhaps more frightening, an unknown murderer is at large on a cross-country killing spree. To stop the massacre and uncover the twisted truth about her own roots, Maura must probe her first living subject: the mother that she never knew ... an icy and cunning woman who could be responsible for giving Maura life--and who just may have a plan to take it away.