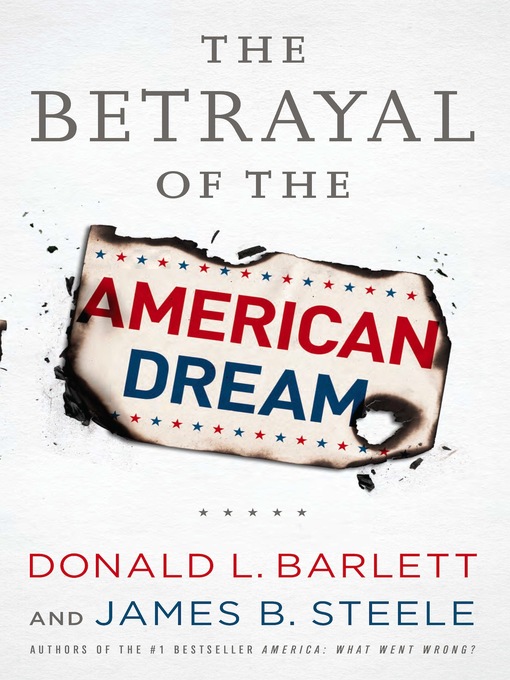 The betrayal of the American dream

A fiercely-reported indictment of how the American middle class has been condemned to terminal decline, from the authors of the New York Times bestseller America: What Went Wrong