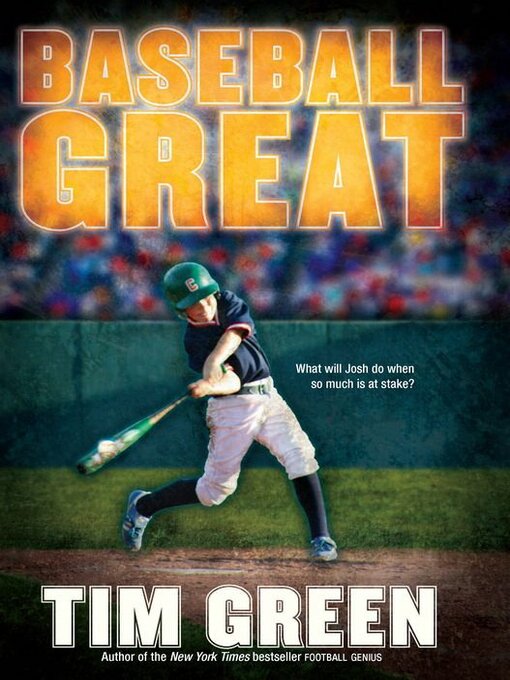 All twelve-year-old Josh wants to do is play baseball, but when his father, a minor league pitcher, signs him up for a youth championship team, Josh finds himself embroiled in a situation with potentially illegal consequences.