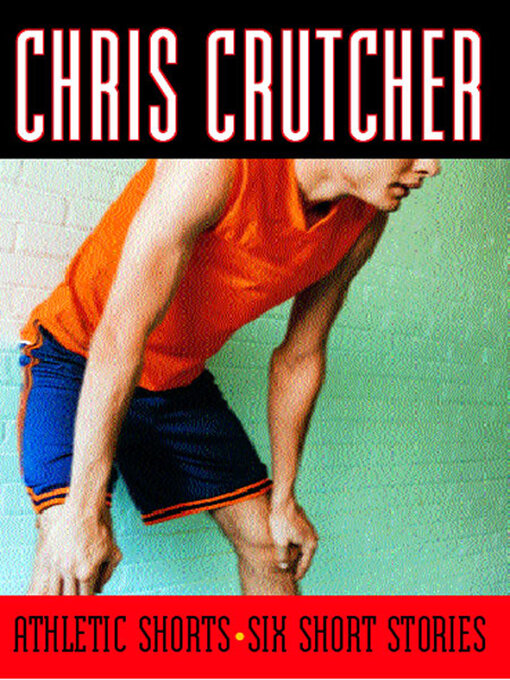 A collection of short stories featuring characters from earlier books by Chris Crutcher.

A brief moment in the life of Angus Bethune
The pin
The other pin
Goin' fishin'
Telephone man
In the time I get.