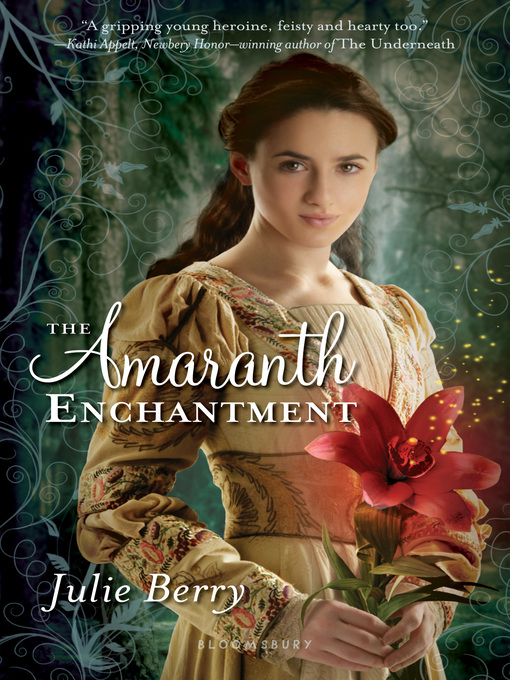 Orphaned at age five, Lucinda, now fifteen, stands with courage against the man who took everything from her, aided by a thief, a clever goat, and a mysterious woman called the Witch of Amaranth, while the prince she knew as a child prepares to marry, unaware that he, too, is in danger.