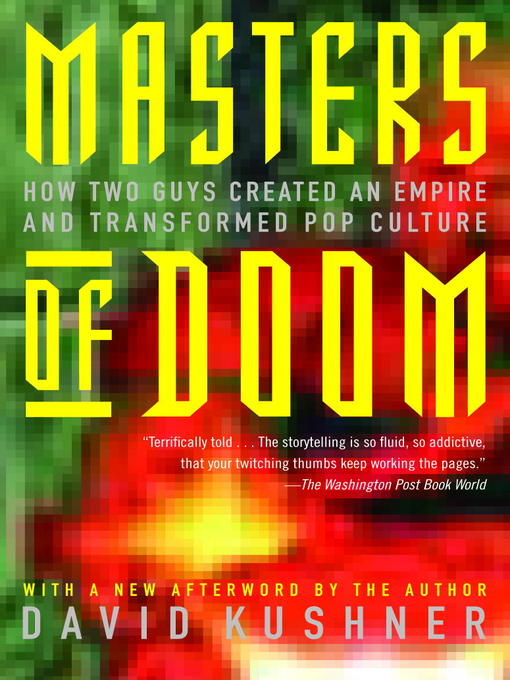 Tells the rags to riches story of John Carmack and John Romero, creators of the Doom and Quake video games, describing the development of the game programs, and discussing the controversy that arose over the popularity of the violent game action.