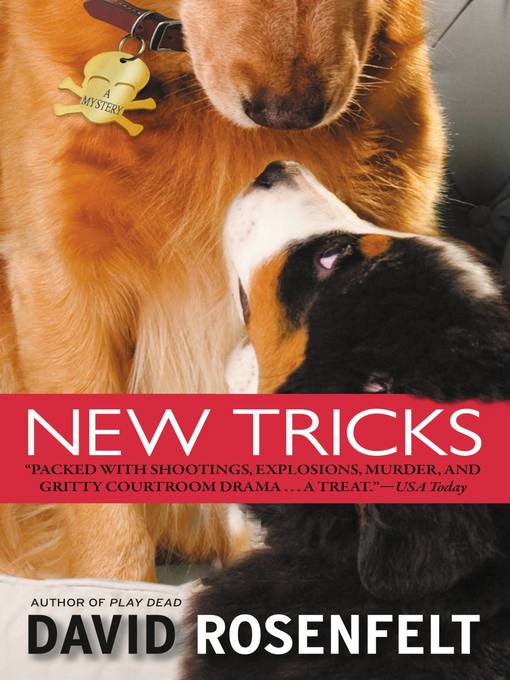 Andy Carpenter gains possession of an adorable Bernese puppy whose owner was brutally murdered. Few can rival Andy's affection for dogs, and he will do whatever it takes to insure that this little pup doesn't fall into the wrong hands. However, his playful new friend is valued by several people, many of whom are willing to resort to violence to get what they want.