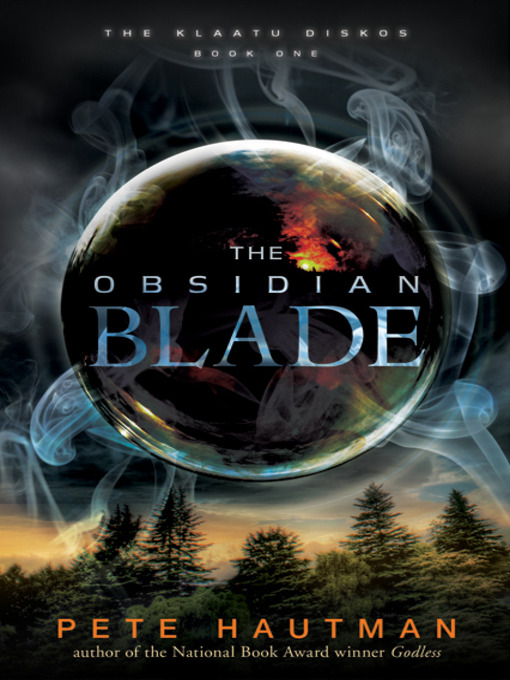 After thirteen-year-old Tucker Feye's parents disappear, he suspects that the strange disks of shimmering air that he keeps seeing are somehow involved, and when he steps inside of one he is whisked on a time-twisting journey trailed by a shadowy sect of priests and haunted by ghostlike figures.