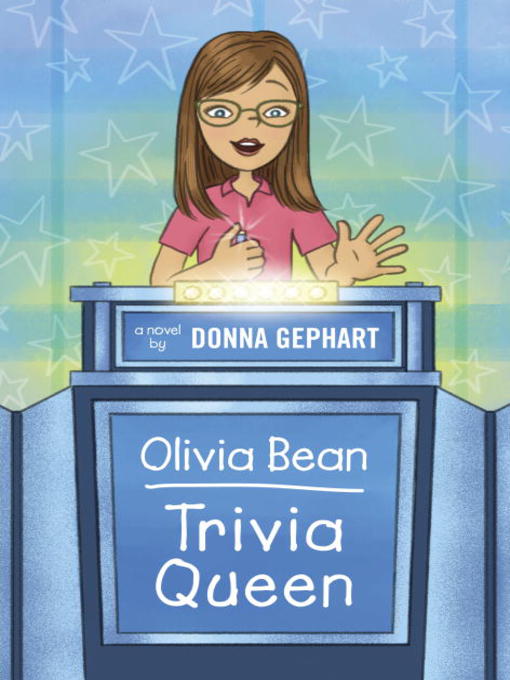 After overcoming a number of obstacles, especially in the subject of geography, Olivia is on her way to Hollywood to appear on Jeopardy! and, she hopes, to reunite with her father who left the family two years ago.