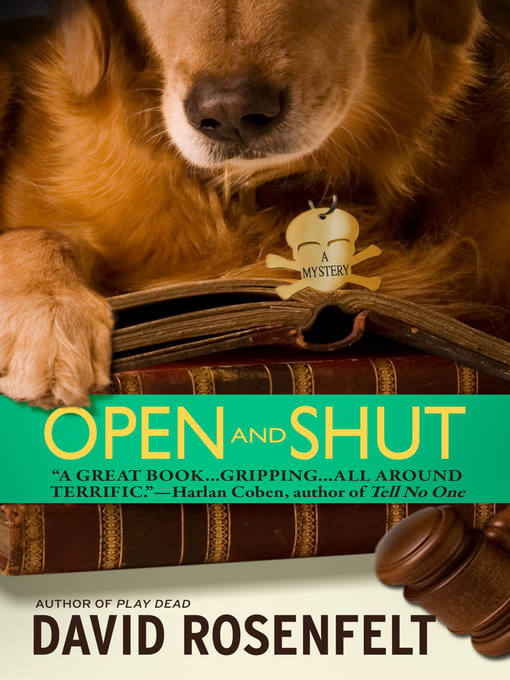 Whether dueling with new forensics or the local old boys' network, irreverent defense attorney Andy Carpenter always leaves them awed with his biting wit and winning fourth-quarter game plan. But the fun stops the day Andy's dad, Paterson, New Jersey's legendary ex-D.A., drops dead in front of him at a game in Yankee Stadium. The shocks pile on as he discovers his dad left him with two unexpected legacies: a fortune of $22 million that Andy never knew existed ... and a murder case with enough racial tinder to burn down City Hall. Struggling to serve justice and bring honor to his father, Andy must dig up some explosive political skeletons--and an astonishing family secret that can close his case (and his mouth) for good. Open and shut heralds--no contest--the year's most sensational new voice in mystery fiction: David Rosenfelt.