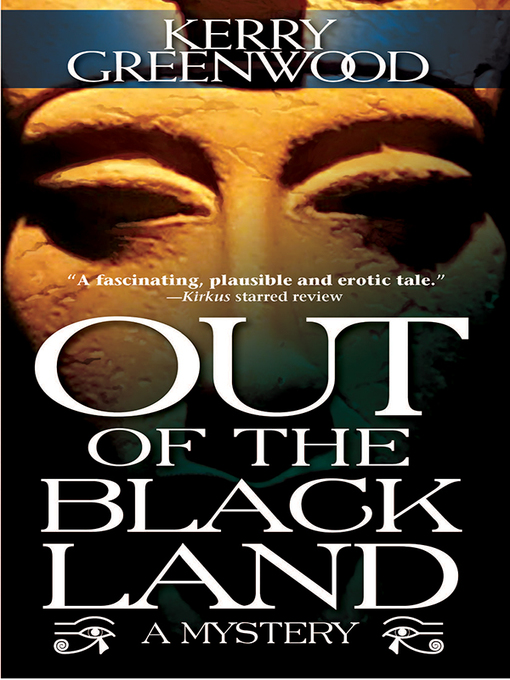 Out of the black land a mystery

Ptah-hotep, a young peasant boy studying to be a scribe, wants to live a simple life in a Nile hut with his lover Kheperren and their dog Wolf. But Amenhotep IV appoints him as Great Royal Scribe. Surrounded by bitterly envious rivals and enemies, how long will Ptah-hotep survive?