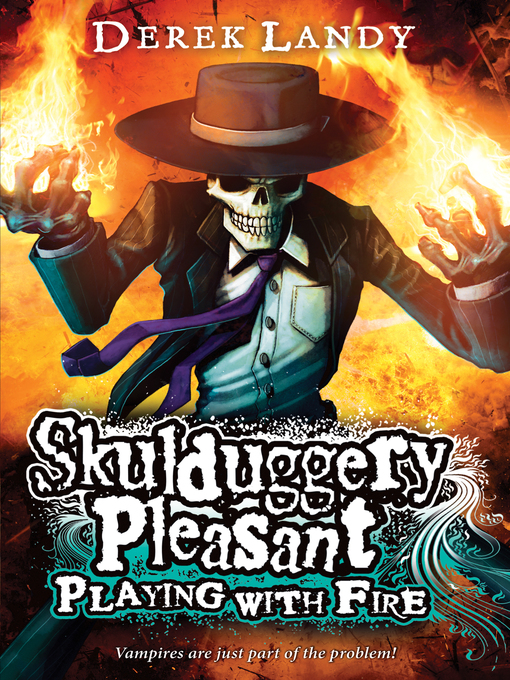 When the evil Baron Vengeous escapes from prison, Detective Skulduggery Pleasant and his apprentice, Valkyrie Cain, have just two days to recapture him or the Baron's creature, the Grotesquery, may summon the Faceless Ones back to their world.