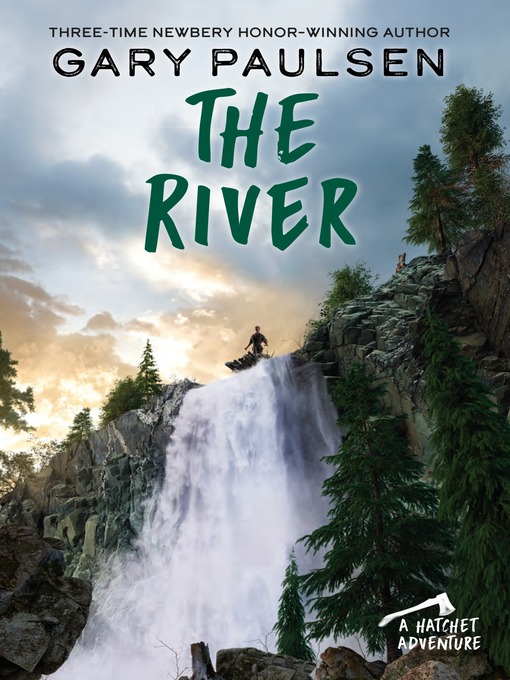 In this sequel to Hatchet, Paulsen takes the wilderness adventure beyond self-preservation & makes teen Brian responsible for saving someone else. Because of his success surviving alone in the wilderness for fifty-four days, fifteen-year-old Brian, profoundly changed by his time in the wild, is asked to undergo a similar experience to help scientists learn more about the psychology of survival. "We want you to do it again." These words, spoken to Brian Robeson, will change his life. Two years earlier, Brian was stranded alone in the wilderness for fifty-four days with nothing but a small hatchet. Yet he survived. Now the government wants him to do it again -- to go back into the wilderness so that astronauts and the military can learn the survival techniques that kept Brian alive. This time he won't be alone: Derek Holtzer, a government psychologist, will accompany him to observe and take notes. But during a freak storm, Derek is hit by lightning and falls into a coma. Their radio transmitter is dead. Brian is afraid that Derek will die of dehydration unless he can get him to a doctor. His only hope is to build a raft and try to transport Derek a hundred miles down the river to a trading post -- if the map he has is accurate.