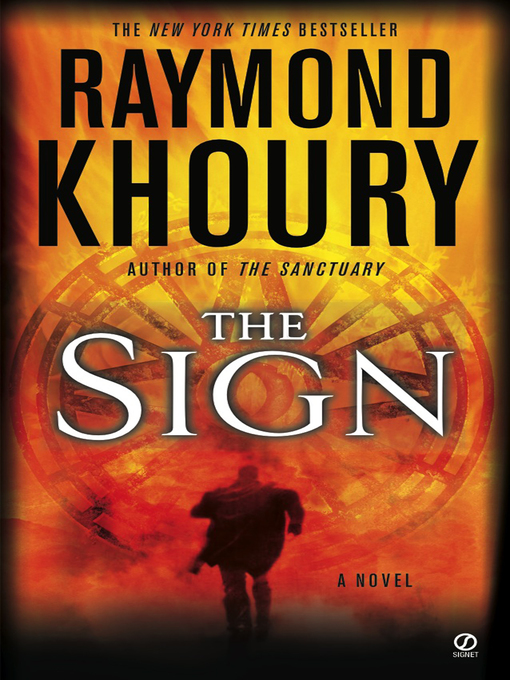 In this gripping thriller, a scientific expedition in Antarctica stops for a live news feed. As the CNN journalist Gracie Logan begins her report, a massive, shimmering sphere of light suddenly appears in the sky, enveloping the ship in luminous white light before disappearing as mysteriously as it arrived--the entire event witnessed by an incredulous world audience. Meanwhile, a monk in Egypt experiences visions that seemed connected, and back in Boston, Matt Sherwood learns that his brother's death may have been actually murder related to this erupting worldwide controversy over the meaning of this "sign" in the sky.