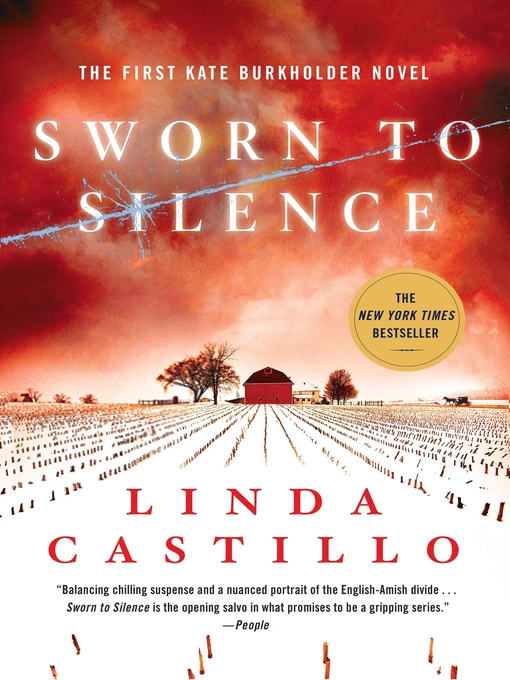 Kate Burkholder, a former Amish resident of Painters Mill, is returning as police chief sixteen years after a series of brutal murders took place there, but when a new victim is found under her watch, she struggles with a secret that could hurt both her and her family.