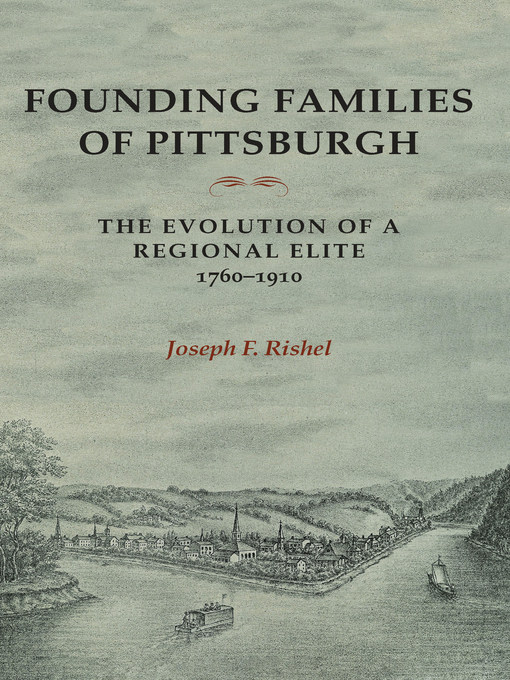 Founding families of Pittsburgh the evolution of a regional elite, 1760-1910

As Pittsburgh and its surrounding area grew into an important commercial and industrial center, a group of families emerged who were distinguished by their wealth and social position. Joseph Rishel studies twenty of these families to determine the degree to which they formed a coherent upper class and the extent to which they were able to maintain their status over time. His analysis shows that Pittsburgh's elite upper class succeeded in creating the institutions needed to sustain a local aristocracy and possessed the ability to adapt its accumulated advantages to social and economic changes.