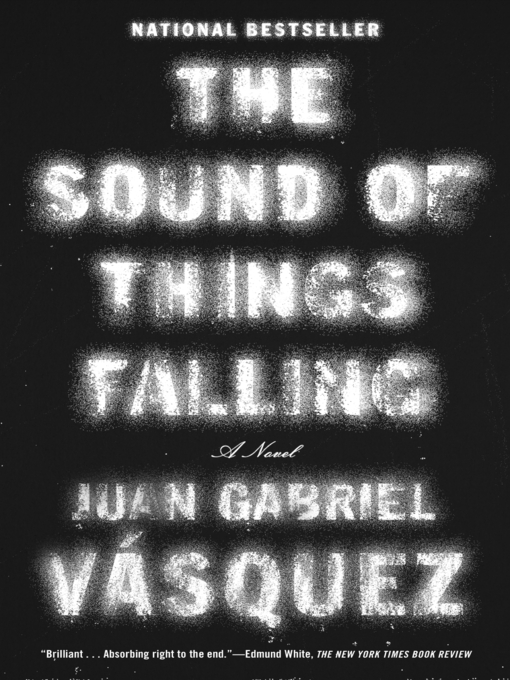 The sound of things falling

No sooner does he get to know Ricardo Laverde than disaffected young Colombian lawyer Antonio Yammara realises that his new friend has a secret, or rather several secrets. Antonio's fascination with the life of ex-pilot Ricardo Laverde begins by casual acquaintance in a seedy Bogotá billiard hall and grows until the day Ricardo receives a cassette tape in an unmarked envelope. Asking Antonio to find him somewhere private to play it, they go to a library. The first time he glances up from his seat in the next booth, Antonio sees tears running down Laverde's cheeks; the next, the ex-pilot has gone. Shortly afterwards, Ricardo is shot dead on a street corner in Bogotá by a guy on the back of a motorbike and Antonio is caught in the hail of bullets. Lucky to survive, and more out of love with life than ever, he starts asking questions until the questions become an obsession that leads him to Laverde's daughter. His troubled investigation leads all the way back to the early 1960s, marijuana smuggling and a time before the cocaine trade trapped a whole generation of Colombians in a living nightmare of fear and random death.

One single long shadow
Never one of my dead
The gaze of absent ones
We're all fugitives
What's there to live for
Up, up, up.