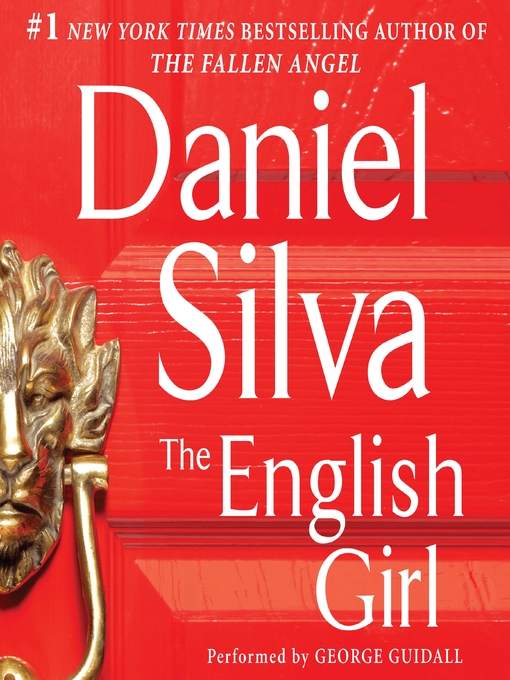 The English Girl a novel

The wayward son of Israeli intelligence, Allon is plunged into a high stakes game of murder, espionage, and corruption after a beautiful young British woman vanishes on the island of Corsica, which threatens to destroy a prime minister's career.