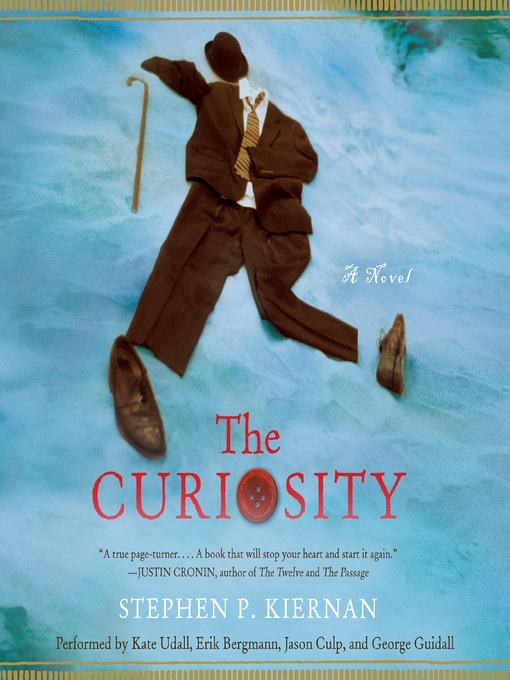 After discovering the body of a man buried deep in the Arctic ice, Dr. Kate Philo and her team bring him back to life in their Boston lab, igniting a media firestorm that forces them to decide how far they are willing to go to protect their experiment.